There are seventeen trees, three bird houses and one slightly disheveled Chinese lantern hanging on the porch. The trees host a myriad of nests, the bird houses are without inhabitants, and the Chinese Lantern?  It seems the perfect site for a finch to call home. 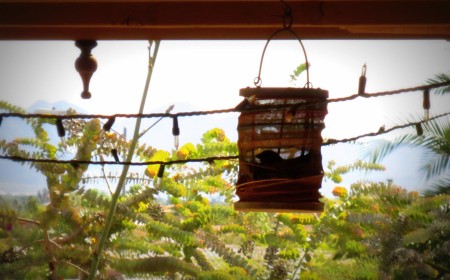 The commitment was to stop, set aside, and begin again. The idea? Capture the spontaneity and energy of those first marks made. The result? An exceptional period of creativity, and yes I did revisit many canvasses, adding and subtracting. These efforts are now on exhibition at Perimeter Gallery, Chicago and featured on the web site. But the canvasses that just didn’t go, are next up. I know I’ve talked about the wonders of Zinc White, its high transparency, allowing the ghosts of previous attempts to shine through while offering a platform for opportunity, and that’s the ocean. Swimming in deep water toward the what if. 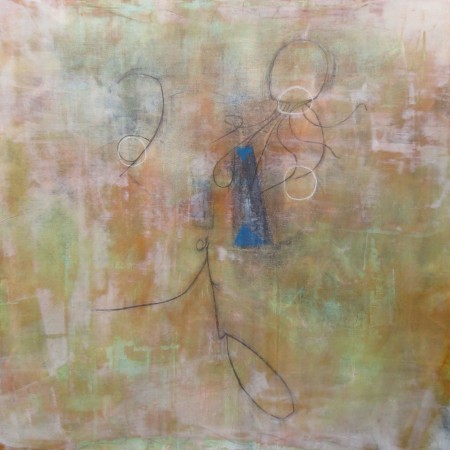 The new trees. Governed by traffic and power lines, shaped by the whims of urban life.  Captured by my point and shoot, their poetry is inspiration for my art. 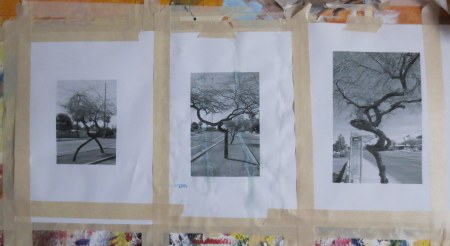 Perimeter Gallery. Chicago in March.  A smattering during February and one July. In the eleven times since nineteen eighty-nine, it’s been mostly March, and regardless of cold, snow, or the iconic windy days, I love it. For a few of the early ones Chicago was home, and while now I’m an ardent desert dweller, it’s great to be back. Yes, as a weather dilettante, but being in Chicago with March roaring about, it feels like the warm embrace of a good friend . . . now if I could just find my gloves.

Perimeter Gallery, Chicago is showing the new paintings through April tenth. To view the work in greater detail, a link to the gallery website: perimetergallery.com  or  charleskurre.com.