During one of my recent fits of organization, I pulled out several never completed canvasses. Originally these two were intended for exhibition at Perimeter Gallery, Chicago and for reasons that now escape me, their development was problematic, the paintings weren’t finished, and didn’t end up being shown. After, I put them aside and began a new group of work. Revisiting these artifacts of creative effort, their intent is reimagined, guided by the instruments of memory and experience. A dilemma resolved. A quiet and measured chronicle woven by the force of time.

Transformation is the heart of it. It’s the gentle tug, becoming a push then a shove. A feeling of urgency driving the narrative forward.

The  cartography of  my visual language is informed by the tangled and knotted rhythms of nature. An exploration into the fabric of remembrance. The evolution of change. The reordering of perception.

Then there’s the bits and pieces. In these instances harvested from my own manipulations. An orange tree remnant from the garden, on an image of trees in Superstition Mountains, (assembled from multiple inkjet prints), and photographed.

Apple tree remnant, also from the garden, on an image of trees in Zion National Park, (assembled from multiple inkjet prints), and photographed.

Thanks for reading.
Charles 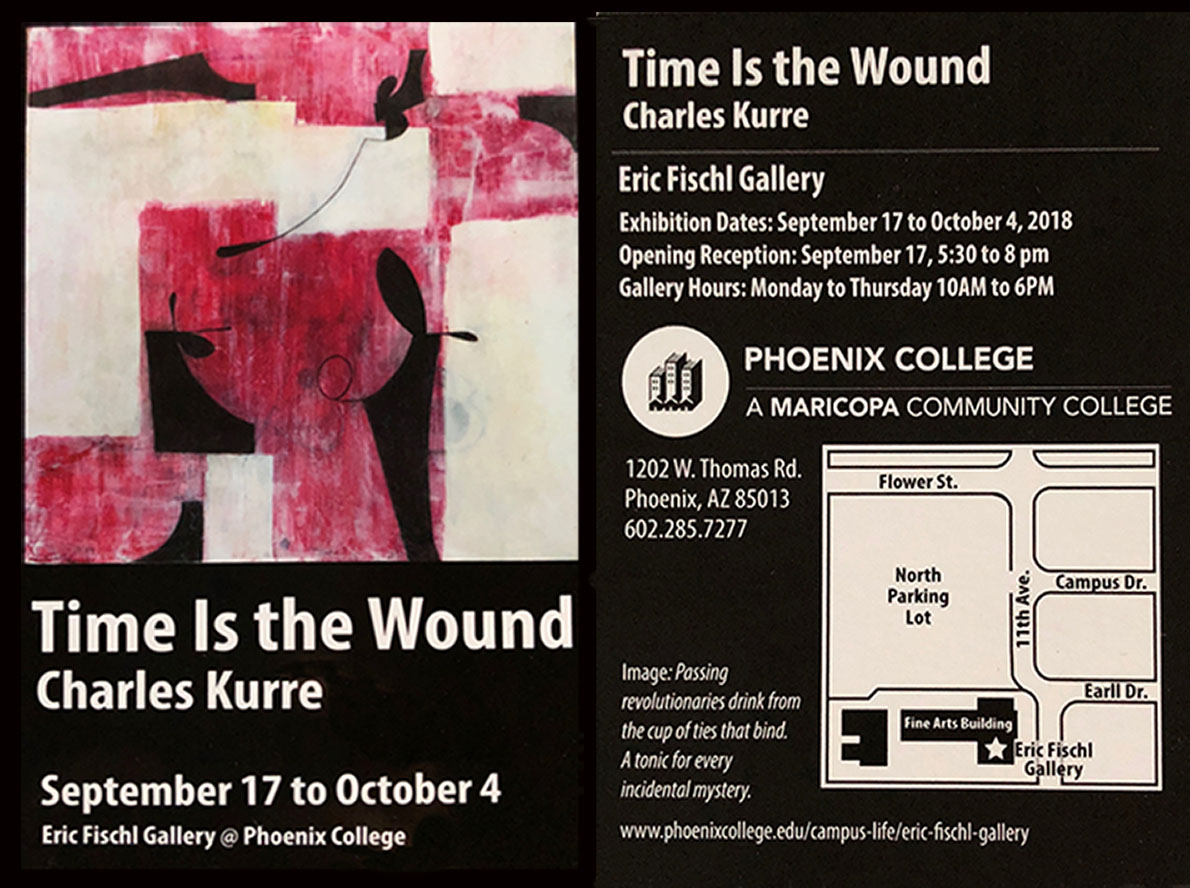 Bang, bang, bang . . . twenty seventeen  . . .  it’s done and gone and I’m thinking a quick review is just the ticket.  So this is it . . . a year of paintings and an brief inside look at how the Monuments Series of sculptures came to be.

I like the idea of mixing it up, compare and contrast. The paintings are shown in pairs, partnered up by virtue of the same inexact science that helps drive my creative process. The first image is of a new painting The Sleepwalking Beast (#31), all other paintings are from this year’s posts.

The Monuments have dominated my recent creative output. Beginning as a pleasant byproduct of organizational efforts, they’ve assumed a life of their own. This second grouping of photographs show the early development of the work, from creative play to the first primitive vignette. The subsequent  photographs are reproductions of the background scenery taken from the finished work.  A note on my photographic efforts. I relentlessly document my world in pictures. Besides a simple record of time and energy, these images end up being source material for my work, including the original urban images for the monuments. The landscape image is taken from a paint by number from my collection and the list is from my notebooks. Theses images have been digitally manipulated for this work.

For a closer look at The Monuments click here.  For more on the paintings please go to ithappenseverytuesday.com  click on Archives. Here you’ll find a list of posts from the past years, select a month and year and enjoy. 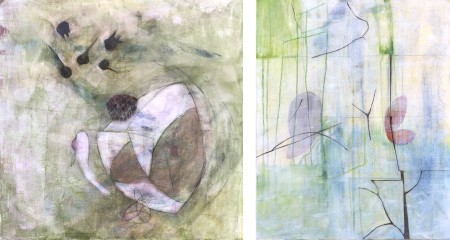 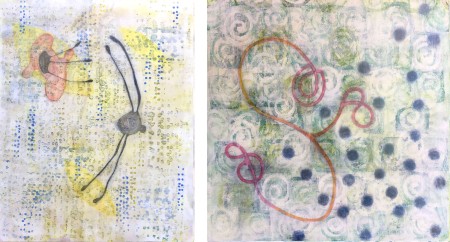